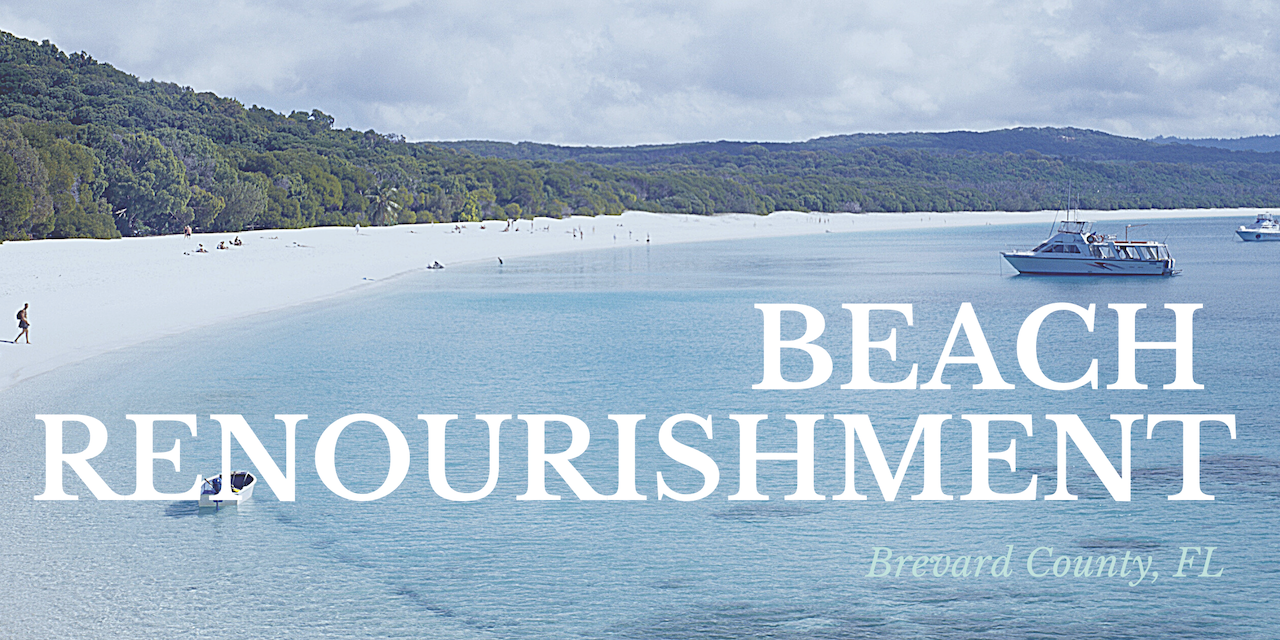 Established in December of 2019, the U.S. Space Force (USSF) is the newest branch of the United States Armed Forces. On December 9, 2020, two Department of the Airforce installations on the eastern coast of Florida officially became home to the 45th Space Wing. Patrick Space Force Base and Cape Canaveral Space Force Station are home to the frontrunners in space exploration and defense.

SEAS couldn’t be more thrilled or honored to team up with the Army Corps of Engineers to provide survey and engineering support along the coast of Patrick Space Force Base.

As part of the Federal Shoreline Protection Project, SEAS is providing surveying support for the U.S. Army Corps of Engineers Jacksonville District during the beach renourishment along the coast of Patrick Space Force Base (PSFB) and South Reach in Brevard County, FL. Patrick Space Force Base consists of the restoration of 3.7 miles and the South Reach consists of the restoration of 3.4 miles.

SEAS provides topographic surveys and volume computations in order to monitor the placement of material by the dredge contractor. So far, our work has consisted of preliminary and post construction topographic surveys. The field crews are equipped with GPS and collect data along specific construction stations that range from the westward beach vegetation and extend into the water to a safe wading depth.

Florida is often found in the storm path of hurricanes and other storm systems which eat away at our shorelines with the storm surge that often accompanies these types of storms. When the shoreline is shortened, it causes a shift in the ecosystem and endangers the community along the coastline. Beach renourishment projects are a crucial part of protecting the coast of Florida. During beach renourishment projects, sand is piped onto the beach from an offshore location where it can then be relocated to where it is needed. This allows for increased protection for infrastructure along the coast. It also protects the habitat of shoreline wildlife and allows for the continued use of the beautiful beaches.

We’ve enjoyed our work along the coast of new Space Force Installations. We look forward to our next projects and will keep our readers updated.

Mapping Bridges Across the States
December 16, 2020

SEAS is pleased to announce, we have expanded to Memphis, Tennessee!
November 15, 2019
Recent News
Contact Us
Leave us a message.
Go to Top